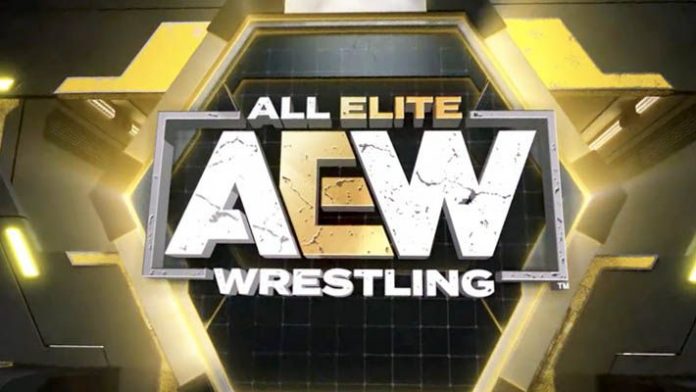 Parker Boudreaux has signed with AEW, according to Tony Khan, who also revealed that he had his debut on AEW Dark recently and made his television debut on AEW Rampage debut this week. Khan made the announcement on Twitter.

After a win in his @AEWonTV debut + an eventful night for The Trustbusters, it’s official: @TheParkerB_ is #AllElite!#AEWRampage pic.twitter.com/IhwhTPfwiH

In WWE NXT, Boudreaux previously competed as Harland and was paired with Joe Gacy. Before they could do much with him in the ring, he was let go a few months ago. Boudreaux defeated Sonny Kiss in what was essentially a squash match on Friday night’s AEW Rampage episode.

After the main event, there was a swerve on Friday night’s episode that resulted in a heel turn. Following Orange Cassidy’s victory over Ari Daivari, members of Daivari’s Trust Busters stable attacked The Best Friends.

Sonny Kiss appeared to be assisting The Best Friends when she swerved and struck Cassidy with a low blow, making it clear that she is now a member of Daivari’s stable. Kiss has mainly appeared on Dark and Dark: Elevation shows since the start of AEW. This is the first time that a Kiss is being featured in an ongoing TV storyline.

You can check out highlights of Boudreaux’s AEW TV debut and the heel turn below.

Not willing to accept the results of the match, the #TrustBusters take matters in to their own hands by attacking #BestFriends and it looks like the #TrustBusters have recruited another member! What a turn of events at the conclusion of #AEWRampage #QuakeByTheLake on TNT tonight pic.twitter.com/NLe872ZCIy