– Last night’s GFW Impact saw OVE (Ohio Versus Everything) pick up a win over indie tag team The Heatseekers. Above is post-match video of the brothers, Jake & Dave Crist, commenting on how they made a statement with the win – that they are going to be a dominant tag team in GFW. They put every tag team on notice because OVE is all about brutality.

– As noted, Johnny Impact (John Morrison, Johnny Mundo) made his GFW TV debut on last night’s Impact as a competitor in the 20-man Gauntlet for the Gold that saw Eli Drake capture the vacant Unified GFW World Heavyweight Title. PWInsider reports that Johnny’s work at this set of tapings received rave reviews from many people. Johnny is set to be a significant part of the GFW storylines leading up to the Bound For Glory pay-per-view in November.

We hit #1Billion Views. Next @YouTube Milestone is #1Million Subscribers and the countdown is on! Today we crossed #970000 Thanks to YOU! pic.twitter.com/5rJqxIq8qo 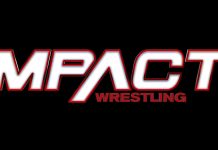 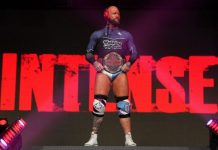 Josh Alexander Reveals Why He Didn’t Sign with AEW, Talks Lack of Opportunities for Some In AEW 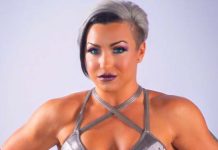 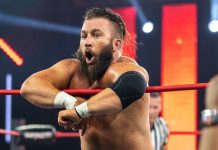 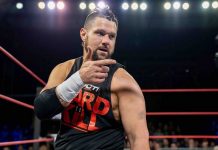 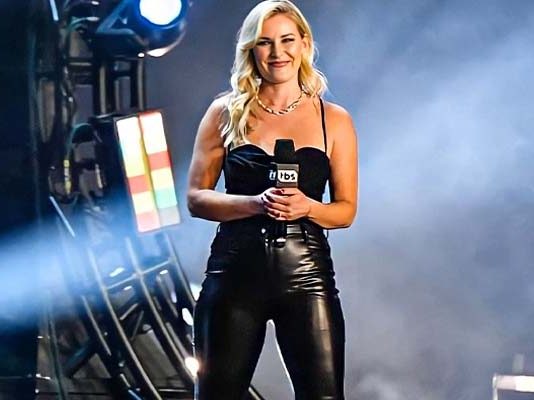