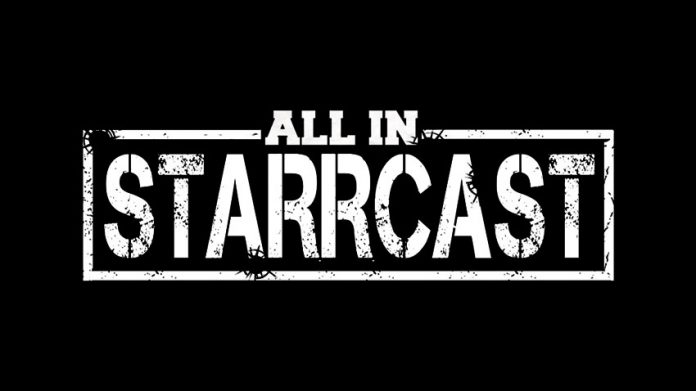 – In an interview with Fightful.com, Shane “Hurricane” Helms revealed that he returned his pay for All In:

“It was Starrcast with All In, so I was booked for that as a part of Keepin’ It 100. Then they booked me for a live viewing party. Conrad loves when I host things and talk crazy and that stuff. Being if Ring of Honor with Cody, I said I’d be there if they needed me for anything. I said ‘I’m not looking for a payday, I like what you all are doing, I’ll contribute in any way I can.’ Cody was worried about insulting me by offering me something he thought was beneath me. I was like ‘Bro. No. Whatever you need, I’ll do.’ He paid me and I sent it back. I told him I was going to do that. It was my gift to them for doing what they were doing. It shined such a positive light on the business. It shows you what’s possible when you do things the right way.”

– In an interview with WrestlingInc.com, Dustin “Goldust” Rhdoes took a jab at WWE:

“AEW is gonna open a lot of eyes and shock the world. I think everybody is rushing to up their ratings and entertainment value. Let’s face it, the creative team in the other company [WWE]… you pitch so many ideas and nothing ever gets done. They never take your idea seriously and then you have to bypass them and go to the boss [Vince McMahon].”