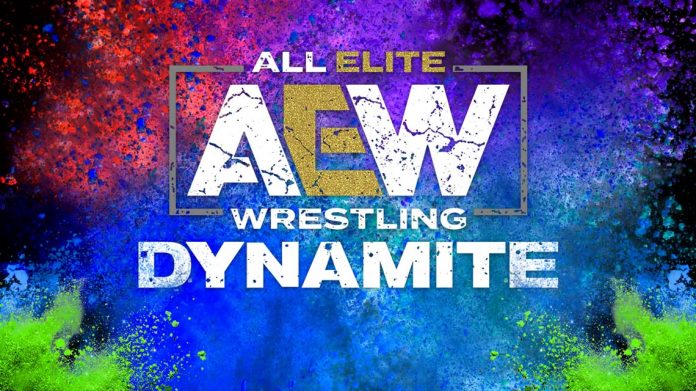 As PWMania.com previously reported, during a backstage taped promo featuring Miro, there appeared to be a hint thrown on AEW Dynamite.

Miro made it quite clear that he opposes the House of Black and that he intends to take them out after weeks of speculation about whether or not he would join them. Julia Hart appeared during the segment and placed her hand on Miro’s chin. He responded by saying that “there’s only one woman who can touch the Redeemer and you are not her!”

He is referring to CJ Perry, also known as former WWE star Lana. This afternoon, Perry released a screenshot on Twitter showing that Julia Hart has followed her. “All the way to my husband apparently,” Perry tweeted.

All the way to my husband apparently. pic.twitter.com/vAXkrAbVYQ

That seems to be yet another hint. By pushing her husband’s storyline on social media, Perry could be assisting her husband’s storyline, but it makes sense for Perry to balance things out in response to Hart’s acts against her. In a recent interview, Miro made the “never say never” comment regarding his wife maybe joining him in AEW. Perry has recently been busy with non-wrestling ventures.

You can watch Miro’s promo from AEW Dynamite below:

The Redeemer MIRO's warpath leads directly to the House of Black