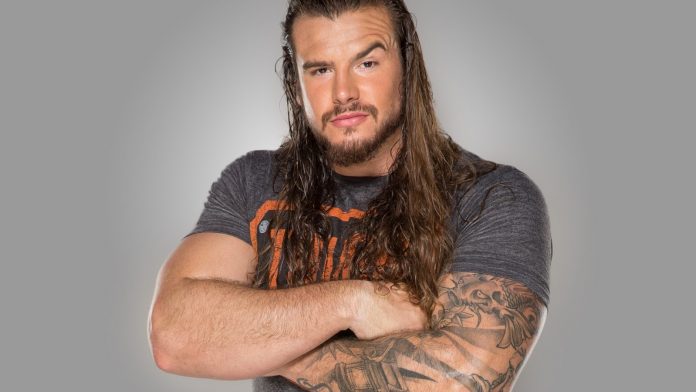 Former WWE Tough Enough winner Josh Bredl was released from the company at the end of last week, according to PWInsider. Bredl had been given the name Bronson Mathews after winning a contract in 2015 but never really got started in WWE NXT.

Bredl had not worked live events since the summer of 2016 and wasn’t even training at the WWE Performance Center after suffering from concussion-related issues.