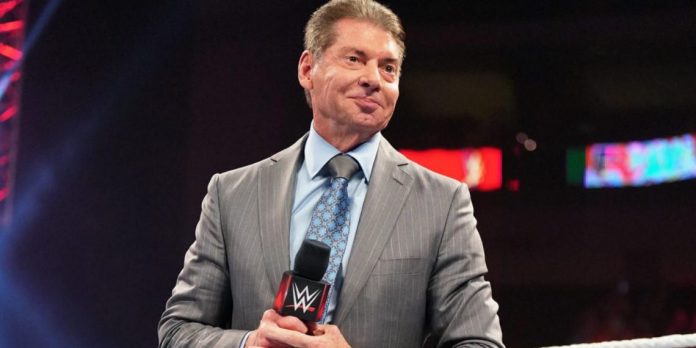 There have been reports in recent years of Vince McMahon “tearing up the scripts” for WWE television shows just before they went live.

Former WWE writer Brian Gewirtz revealed that these reports should be taken with a “tremendous grain of salt,” and then he added the following.

“No script was ever ripped in my presence when I was there. I remember in 2012 when I was able to take a part-time job with WWE, the process was far less dramatic than what some reports would have you believe. Ideally when it comes to Smackdown on Fridays and RAW on Mondays, some version of the script — and hopefully one that remains intact — is done before you show up to the arena.”

Gewirtz also said that it’s important to finalize scripts before the show goes live so the staff has enough time to prepare the talent.