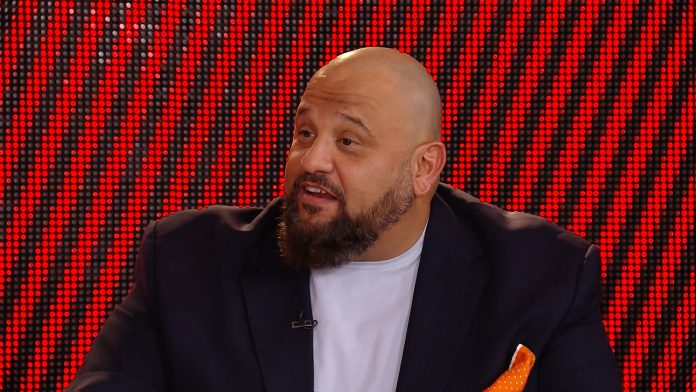 – Above is new video of WWE NXT Superstar Sarah Logan talking about making it to The Mae Young Classic. Logan talks about how her grandmother was a big wrestling fan and how wrestling was the only thing to make her grandmother curse. Logan’s grandmother is no longer here but she would be just as proud as she was when Logan won her first indie title. Logan says her grandmother definitely got her into the business. She also talks about training under former WWE Superstar Taka Michinoku, living off the land as she grew up and more. Logan says she is prepared for the tournament because if she didn’t prepare when she was younger, she didn’t eat.

– Former ECW Champion Taz revealed on today’s edition of The Taz Show on CBS Radio that he will soon undergo surgery on his hand to repair nerve damage in his hand, according to PWInsider. The damage has led to a loss of feeling and an inability to grip with his right hand. The nerve damage in Taz’s neck from his pro wrestling career has moved down to his hand. Taz noted that doctors will go through his wrist to try and bring some of the nerves back to life. Taz did not say when the surgery will take place but it will cause him to miss a few episodes of his radio show.

– Mulcahy’s Pub & Concert Hall in Wantagh, New York will be hosting a WWE Night event on Friday, August 18th with WWE Hall of Famer Mick Foley. Foley will be judging a wrestling costume contest that will see the winner take home a TV. Below is a flyer for the event: 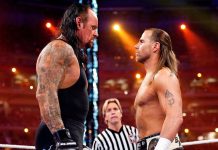 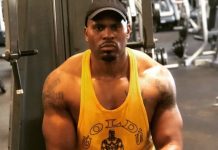