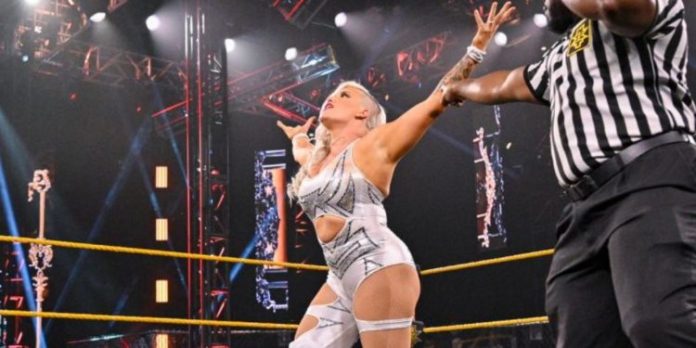 Franky Monet recently did an interview with Fightful to discuss a wide range of topics.

During it, she recalled working with Lance Storm and the late Roddy Piper when she appeared on the “World Of Hurt” reality series in Canada.

“The first season was with Lance Storm and I had literally been wrestling maybe three months when I did that. My debut was on television. Let’s not go back and look at the tape [laughs]. It was on TV, a Canadian reality show with a school set up. Then season two, which was like six months later, was with Roddy Piper, which was incredible. It’s so crazy to think about all these people that I have gotten the opportunity to learn from. That was just one more of them.”