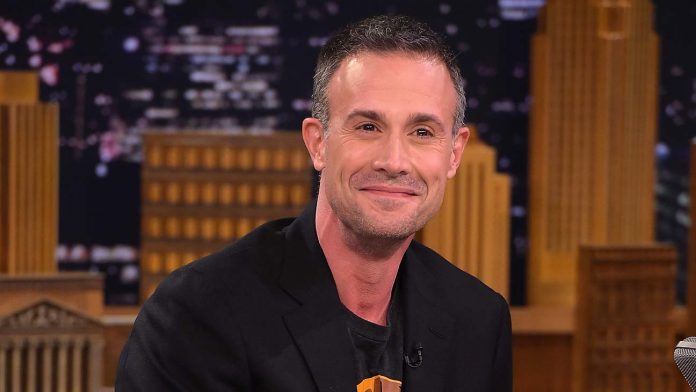 Freddie Prinze Jr. recently appeared as a guest on the Insight with Chris Van Vliet podcast for an in-depth interview covering all things pro wrestling.

During the appearance on the popular pro wrestling program, the Hollywood actor and former WWE writer revealed advice AEW World Champion MJF gave him about starting a new pro wrestling promotion, as well as what he feels CM Punk will do next.

On what he thinks CM Punk will do next: “I don’t know if he wrestles again. His body wasn’t able to hold up. He was getting hurt a lot, as we all do when we get older. His patience wasn’t able to hold up in dealing with a younger generation. I don’t know where he goes from here. I don’t know if he wrestles again. I don’t know if he needs to wrestle again if it’s in his heart. I think in his heart he needed to or he wouldn’t have come back. There were stories he wanted to tell. The MJF story that he told was the best wrestling story I’ve seen in 20 years, so he still had a contribution he could make. But if you can’t get along with your coworkers at all and you resent the younger generation for everything they are and everything they believe in, I don’t know where you fit in in modern wrestling. I just don’t know.”

On advice MJF has given him regarding starting a new pro wrestling promotion: “Mine’s too weird for someone like him. Mine is much different. He would look out of place. It wouldn’t be the right thing for him. Although, he’s read the script, I’ve pitched the entire thing to him, he’s given me notes because I value that young generation’s opinion. … He’s straight forward, he’s like, ‘Only old guys are gonna connect to that. I think you focus more on this.’ I’m looking at it like, ‘Goddamn. He’s dead on. Dead on.’ I’ve applied those notes.”

Check out the complete Insight interview with Freddie Prinze Jr. by visiting Spotify.com. H/T to WrestlingInc.com for transcribing the above quotes.