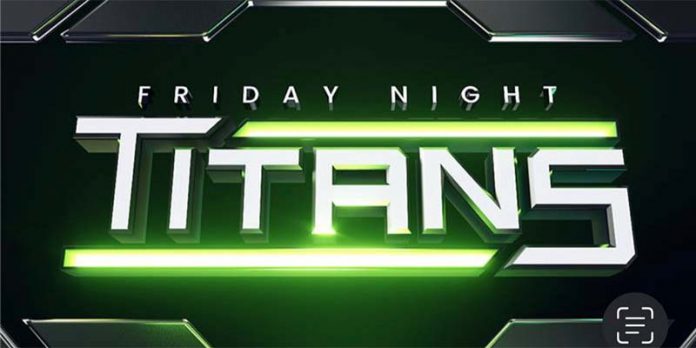 With the return of “Yodi” Mark Reilly who scored a perfect round plus the bonus (11pts) and Jacoby Bancroft adding 9pts, they had an 8pt lead over The Culture, 20-12. Amaru Moses, typically and Innergeekdom player, scored 8pts while teammate Klee Wiggins, who struggled in the back half of the 1st round, put 4pts on the board.

In the 2nd round, both teams shined as The Culture’s category was the “Wayans Family” and they went perfect hitting all 5 questions for the max 10pts. They also scored a 1pt steal from The Dojo. The Dojo’s category, after spinning away from a Wild Card slice, was “Star Trek”. They went 4 of 5 for 8pts. At the end of two rounds, The Dojo was up, 28-23.

The 3rd and final round saw The Culture put up a fight. While Mark Reilly of The Dojo only needed to answer his 2pt question, Moses and Wiggins answered their 2 & 3pt questions but failed to answer their 5pt question which resulted in a 30-28 victory for The Dojo.

A fiery match from the jump, the 1st round was a back and forth tug of war that saw Bateman nearly edge out Kalinowski, 8-7. About half way through the round is when we started to see things get really chippy between these two. Each trading verbal jabs, with Bateman being more the aggressor. Even spilling over between rounds.

In round 2, Kalinowski did not shy away from the Wild Card and was rewarded when it was revealed to be Spinner’s Choice as he then selected Star Trek. The 3x Innergeekdom Champion went 4 of 5 for 8pts. Bateman spun away from “Jennifer Connely” and landed on “David Fincher” and went perfect 5 for 5 for the full 10pts. Bateman entered the final round leading, 18-15.

The 3rd round was no different than the previous two. Both players going toe-to-toe with each player hitting their 2, 3, & 5pt questions. Bateman is able to take the heated match by a final score of 28-25.

THE WINNING ANSWER:
The Counselor

To start off we saw Jen Sterger receive flowers from a mystery person. Not much to go on but it looks as if someone is potentially trying to garner some favor with Ms. Sterger? This will be interesting to follow in the coming weeks.

Ben Bateman has been running wild as of late and his shenanigans are at an all time high. Last week during the contract singingi, Bateman was hitting on Shannon Barney right in front of her boyfriend Mike Kalinowski. And yet again this week before their big match, Bateman was up to his same old tricks trying to get in the head of Shannon. But it all concluded when Bateman crashed Kalinowski’s post match interview. However, Marisol McKee was having none of it as she had seen enough! Lady Justice delivered a scathing rant towards Bateman in anticipation of their #1 Contender match.

Bateman approached Chairman Kristian Harloff and wanted to cash in the deal the league had set up for Danger Zone. Albeit it was put together when Bateman and Murrell were closely tied to The Dungeon. Despite Bateman and Murrell jumping ship to join Kate Mulligan over at The Den the league decided to make good on the standing offer and paired Danger Zone to take on King Arthur.

Two new matchups were revealed in this episode as Ben Bateman now has a #1 Contender shot against former Singles Champion, Marisol McKee.

You can watch this week’s episode below: