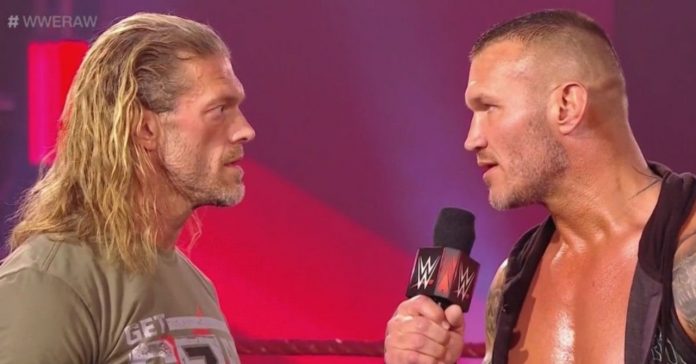 – Below is a new promo for Randy Orton vs. WWE Hall of Famer Edge at the WWE Backlash pay-per-view on June 14.

WrestleMania 31 took place in 2015 from Levi’s Stadium in Santa Clara, CA with Roman Reigns vs. Brock Lesnar for the WWE World Heavyweight Title, WWE Hall of Famers Sting and Triple H doing battle, and more. It was previously announced that next Tuesday’s WWE line-up on FS1 will see “A Future WWE: The FCW Story” air at 10pm ET. The new Backstage episode will then air at 12am ET.