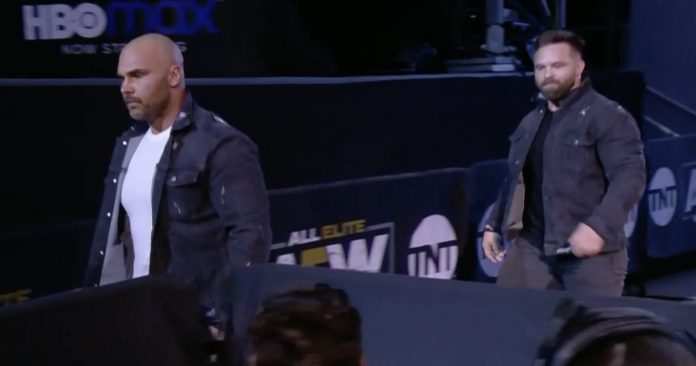 As seen during this week’s AEW Dynamite broadcast, Cash Wheeler and Dax Harwood (The Revival in WWE) made their official AEW debuts after leaving WWE several months ago.

They are using the tag-team name “FTR” (F*ck The Rest, Fear The Revolt and For The Revolution).

Lineup For This Week’s Episode Of AEW Dark, Brian Pillman Jr. In Action 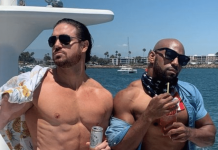 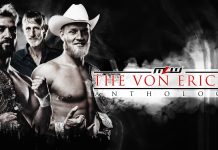