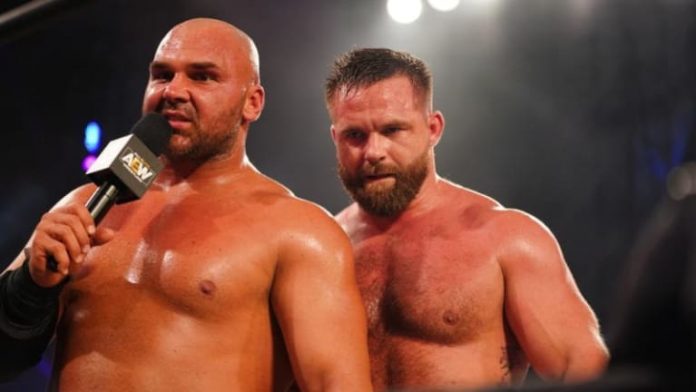 The AEW contracts of the AAA, IWGP, and ROH World Tag Team Champions FTR might end in the first quarter of 2023.

For an upcoming interview, Dax Harwood recently spoke with Fightful and stated that he believes his current AEW contract expires at the end of April 2023. Harwood added that they had initially anticipated the contracts’ expiration last year.

Harwood, however, claimed that he is considering his options and that he and Cash Wheeler have discussed their future extensively.

FTR has discussed the possibility of taking a year off from working for large corporations in order to pursue only their personal interests. Harwood claimed that the chance to work more independently and for different businesses has helped them realize how much they adore that landscape.

Harwood also discussed his love of professional wrestling, saying that sometimes his enthusiasm for the sport comes across to his critics in a way he doesn’t intend.