Vice TV has released a new trailer for season three of the hit docuseries “Dark Side of the Ring,” which premieres on Thursday, May 6 at 9pm ET. Vice has also revealed the full list of topics for season three, noting that AEW star Chris Jericho will reprise his role as narrator of the series.

Season three will kick off with a special two-hour premiere episode on the life and career of Brian Pillman. It was previously revealed that WWE Hall of Famer Steve Austin will make a special appearance on that episode to remember his former partner and rival. The Pillman episode trailer can be seen below.

Each episode after that will run for one-hour. The second half of the season will kick off in late summer. This season will feature 14 episodes. It’s been confirmed that the Pillman episode will count as 2 episodes. 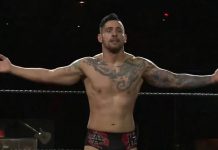 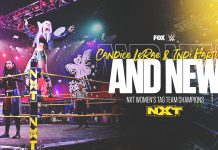 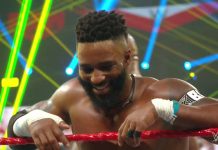 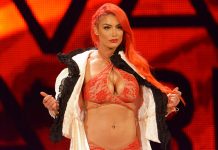