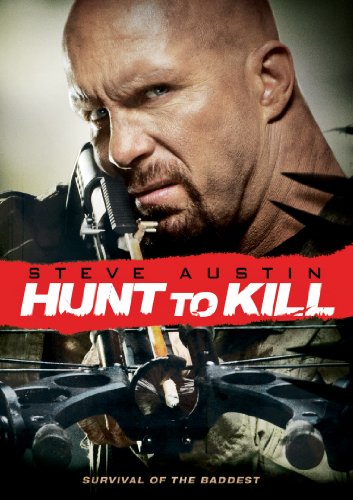 Steve Austin stars as U.S. Border Patrol agent Jim Rhodes, a tough divorcee mourning the loss of his murdered partner while struggling to raise his rebellious daughter in the mountains of Montana. But when a crew of trigger-happy fugitives takes Rhodes and his daughter hostage, a rugged wilderness will explode in all-terrain vengeance. Is there any wounded animal more dangerous than a lawman left for dead?

The Hunt to Kill Blu-ray and DVD bonus features include an Audio Commentary with director Keoni Waxman and actor Michael Eklund (Smokin’ Aces 2: Assassin’s Ball), as well as a “Behind-the-Scenes of Hunt to Kill” Featurette.

The amazing stunts featured in Hunt to Kill were coordinated by Lauro Chartrand, the man behind the stunts of 2012, War, Indiana Jones and The Kingdom Of The Crystal Skull, The Incredible Hulk and I, Robot.

Click here to view several screen shots from the movie. 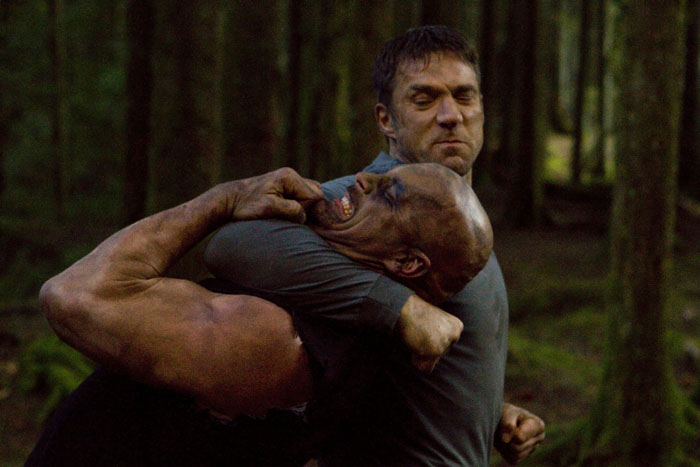 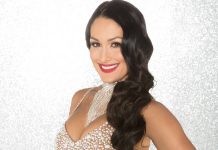 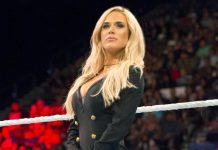 First Look At The New Stage For WWE RAW (Photo) 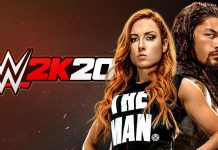 A 205 Live/NXT Star Got Married Over The Weekend (Photos) 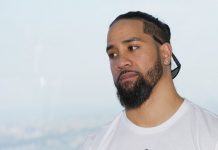