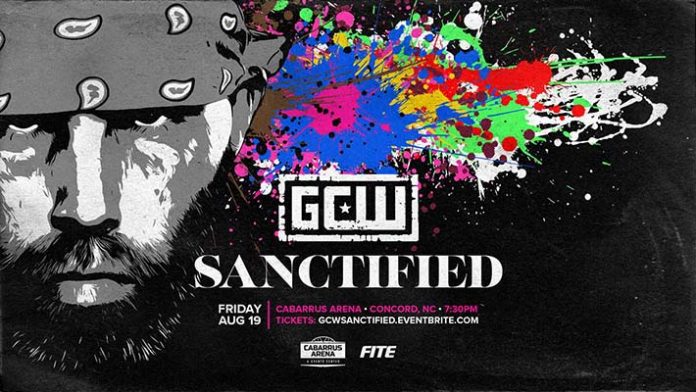 It has been revealed that on Friday, August 19, Game Changer Wrestling (GCW) will head to Concord, North Carolina.

The event’s title will be “Sanctified.” It will be broadcast live on FITE TV from Concord, North Carolina’s Cabarrus Arena.

No matchups have been announced for the show as of this writing.

GCW comes to the Charlotte area for the first time on August 19th!

Tickets go On Sale THIS Friday at 11AM!