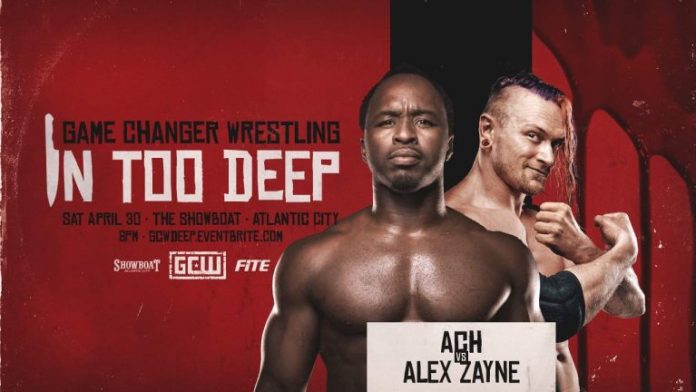 Biff dumps All Heart on his head and nails him with a European Uppercut! #GCWDEEP pic.twitter.com/FvvIbzjCgV

Twisting Brainbuster for JWM to retain over Raddy in an instant classic! #GCWDEEP pic.twitter.com/8tOPNRyEgj