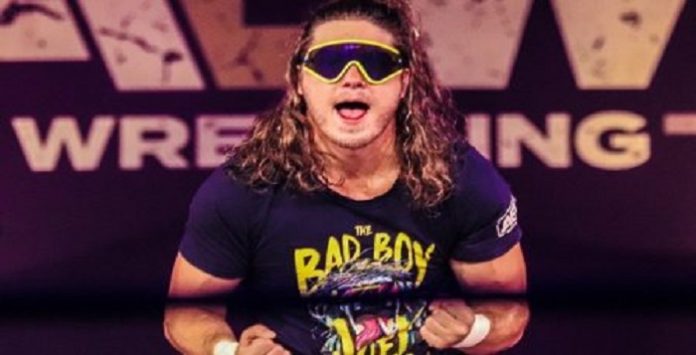 The first-ever Janelapalooza party will be held after GCW’s The Wrld On GCW event later this month, hosted by AEW and GCW star Joey Janela. This will be the official after-party of the GCW pay-per-view at Hammerstein Ballroom in New York City.

The event is 21+, proof of vaccination required (NY State law), with reduced admission of $10 with a GCW ticket stub.

“The party is going to be awesome,” gushed Rick’s Cabaret girl Veronica. “There will be so many hot girls—and we can’t wait for Janelapalooza and all the GCW excitement.” 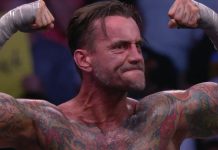