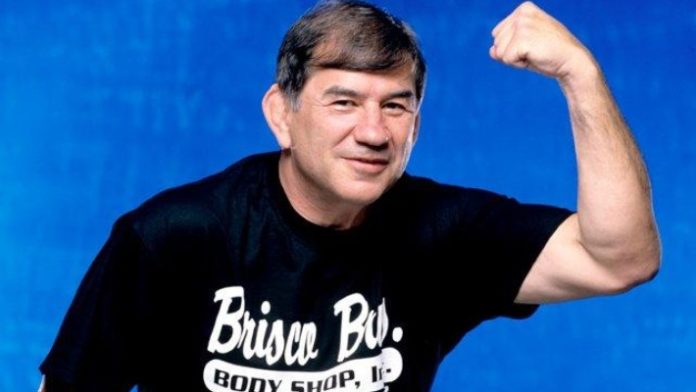 WWE Hall of Famers JBL and Gerald Brisco are launching a new project together.

As seen in the Twitter video below, JBL took to Twitter today and announced that he and Brisco have released their new “Stories with Brisco and Bradshaw” series. He noted that the episodes will be kept short, and will be available on Facebook and YouTube. The first episode of “Stories with Brisco and Bradshaw” can be seen below, and features talk on WWE Hall of Famers and pro wrestling legends Barry Windham, Stan Hansen, Blackjack Mulligan, and Danny Hodge.

On a related note, Brisco also has a new weekly podcast coming to Conrad Thompson’s AdFreeShows.com. “Monday Mailbag with Gerald Brisco” will premiere each Monday with the former WWE legend, talent scout and producer answering fan questions. Fans can leave their question in the comments section on the Patreon page found at this link.

Debuting a new series-Stories with Brisco and Bradshaw. Some of wildest stories in our business history-some never told. ⁦⁦@Fgbrisco⁩ pic.twitter.com/ZkKaQ5ppUu