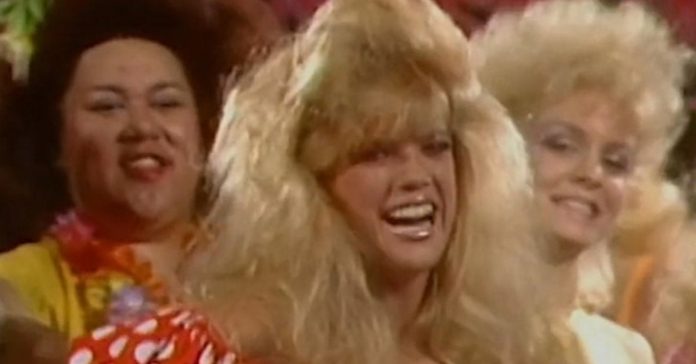 In a report by TMZ Sports, GLOW Wrestler Beckie Mullen has passed away at age 55 after a long battle with cancer.

Beckie’s daughter Brittani Rabay told TMZ that her mother had Stage 4 kidney, colon, and liver cancer. She was diagnosed in October 2019. Beckie Mullen first appeared on Gorgeous Ladies of Wrestling in 1986 as Sally The Farmer’s Daughter.

After her wrestling career, she appeared on TV shows like “Married With Children,” “Pacific Blue,” and “MadTV.” Beckie was also in the 1991 music video for Van Halen’s “Poundcake.”

We here at PWMania.com would like to send out our heartfelt condolences to the family of Beckie Mullen during this tragic time.