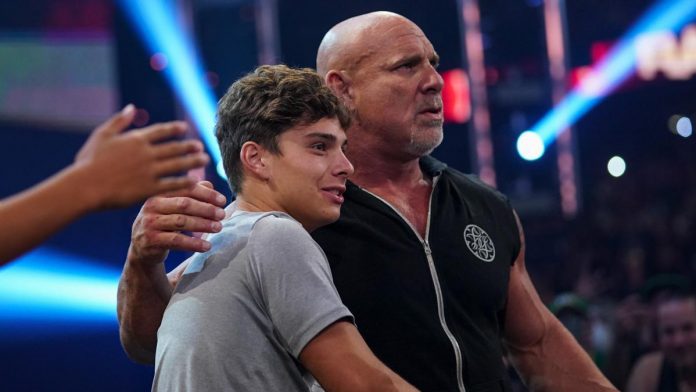 WWE Hall of Famer Bill Goldberg has been officially announced for Monday’s RAW from the Bridgestone Arena in Nashville, Tennessee.

Goldberg will be on RAW to confront Bobby Lashley, furthering their feud for the planned match at WWE Crown Jewel in Saudi Arabia. Goldberg recently appeared via satellite to issue a warning to Lashley, but this will be his first live appearance since SummerSlam.