As noted, Goldberg appeared on Edge and Christian’s podcast and confirmed reports that WWE has a list of banned words including the phrase “belt.” Here is what he said:

A photo containing a list of banned words in WWE recently circulated online which you can see below: 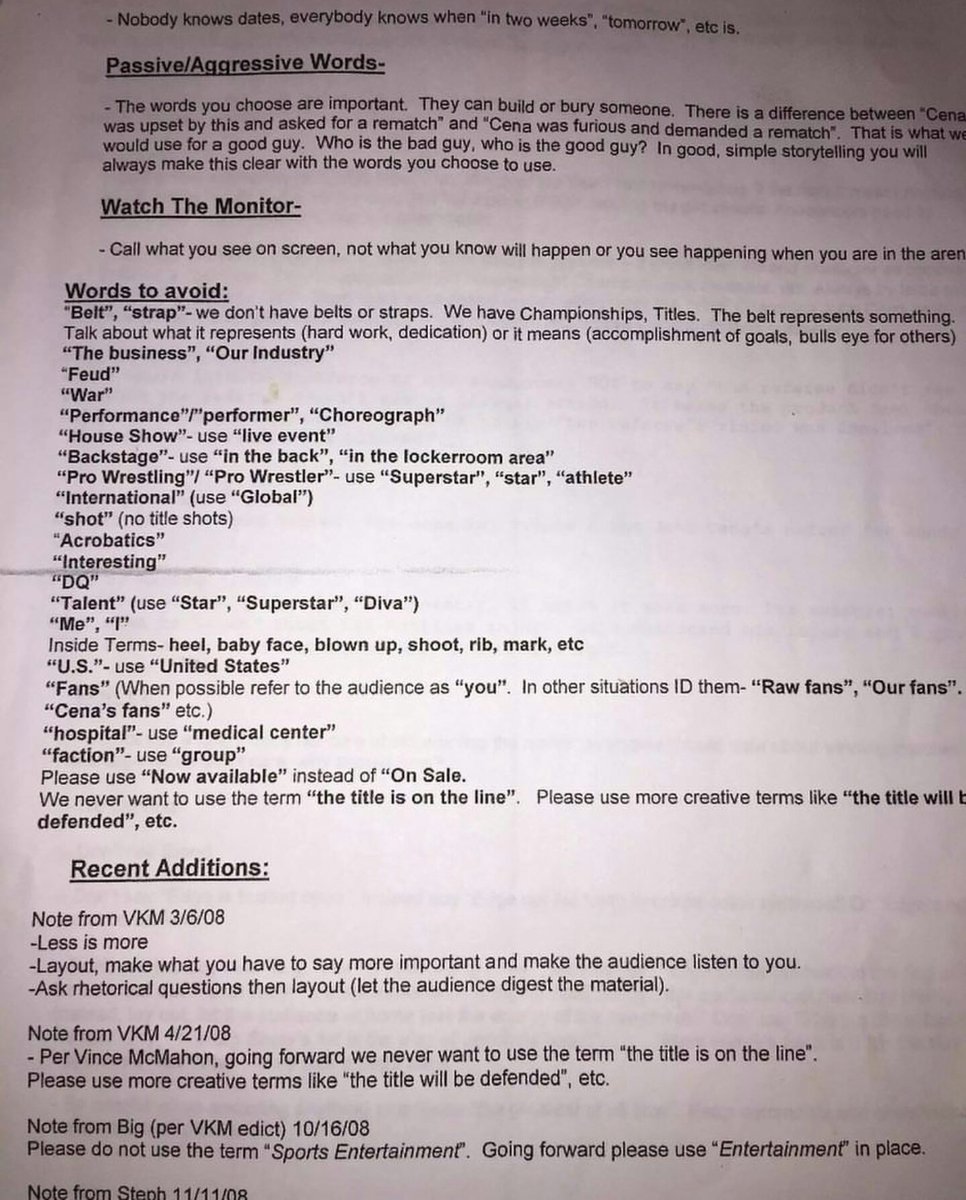