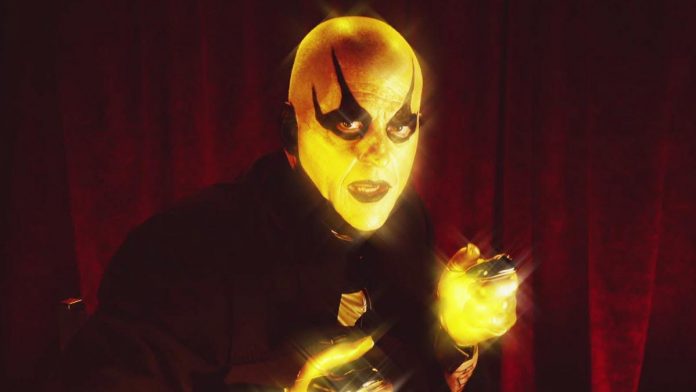 – Above is video of Bobby Roode discussing his WWE video game debut in this year’s WWE 2K18 video game that comes out on Tuesday. Roode comments on how good the game is, how cool it is to be a part of the game, WWE NXT being featured and more. Roode says his entrance plays a big part in everything he does and the attention to detail put into his entrance in the game is amazing.

– Goldust noted on Twitter that he will be painting his face pink at Sunday’s WWE live event in Yakima, Washington for Breast Cancer Awareness Month. He tweeted:

This Sunday in #wweyakima , I will be painting my face #Pink for #BreastCancerAwareness . @SusanGKomen @WWE