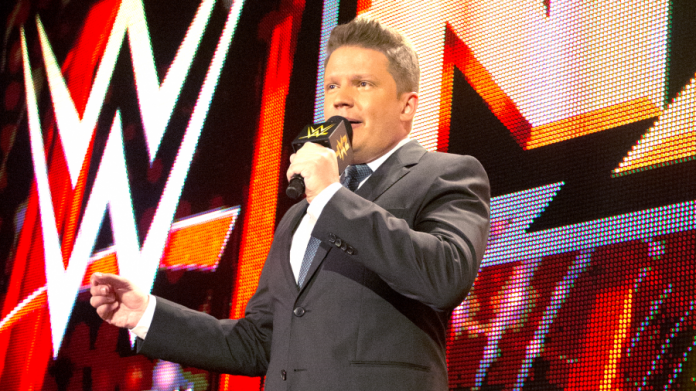 “Wow…..unreal…..if we all didn’t have our own lives and families to take care of I just might pretend I give a 🤬. (On behalf of the wrestling family and community who work for a living) On to the gym. 🙄”

Hamilton provided a follow-up and stated the following:

I can admit when I’m wrong….and I was wrong.
We don’t have to see eye to eye backstage; but Lionel Green (Lio Rush) is an incredible father as well as a talent. I have all the respect in the world for that. No one made me type this. Just owning my mistakes. He’ll be missed. 💯 pic.twitter.com/mwhOT1GtHt