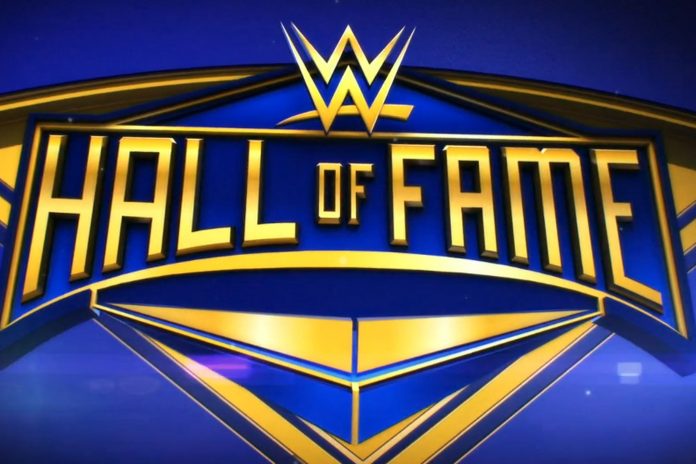 While WWE has yet to make any official announcements for this year’s Hall of Fame class, the headline act has finally been confirmed.

The WWE Hall of Fame Induction Ceremony takes place on Saturday, April 6 at the Barclays Center in Brooklyn, New York and tickets to the event are set to go on sale this Friday via Ticketmaster. A commercial hyping the ticket on-sale date began airing last night in the New York City market and the voice-over actor states that D-Generation X will be enshrined in the WWE Hall of Fame. Those being inducted are:

Here is a clip of the latter portion of the commercial.

Here's the video of the DX Hall of Fame advertisement. I assumed something must've been said on the PPV for this to just air at late night(I didn't watch) but I guess not. #WWEHOF #WWEChamber @SeanRossSapp pic.twitter.com/dTWYOrxAep