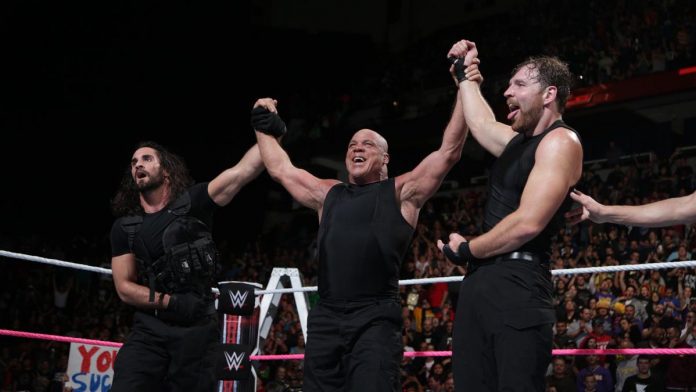 – A new episode of WWE Music Power 10 will premiere on the WWE Network this Thursday at 10pm EST. Below is the synopsis:

“The WWE Music Power 10 is back with an all-new September 2017 edition counting down the most spectacular Superstar entrances!”

I’ve always believed @RealKurtAngle was a one of a kind athlete.
Glad a new generation of fans got to see why. #WWETLC pic.twitter.com/O1O8pFKc1S