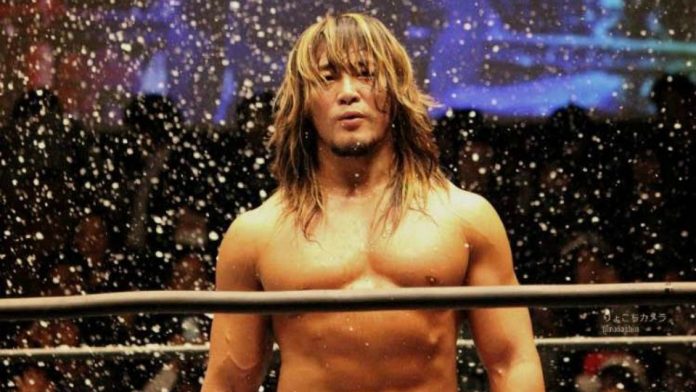 The Dynamite’s Forbidden Door go-home episode will air live from the Panther Arena at the University of Wisconsin at Milwaukee on Wednesday. The show’s updated lineup is as follows:

– Malakai Black vs. Penta Oscuro in a match to qualify for the AEW All-Atlantic Title Fatal 4 Way at Forbidden Door with Miro, PAC, and Tomoaki Honma or Clark Connors or Tomohiro Ishii or Yoshinobu Kanemaru