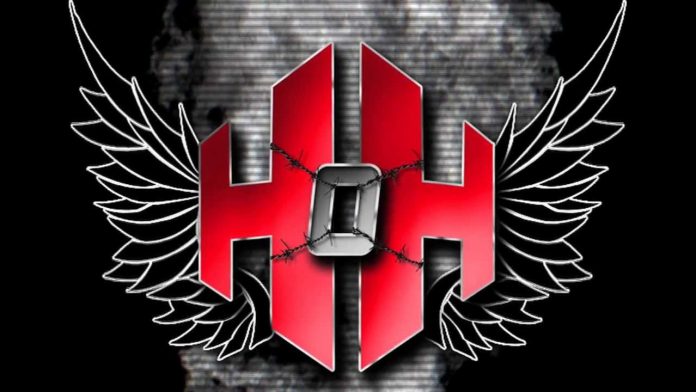 Tommy Dreamer’s House of Hardcore promotion announced during the latest episode of their show on Twitch that the following first round matches will take place on January 26th, 2018 at the 2300 Arena in Philadelphia, Pennsylvania to crown the first-ever HOH Twitch TV Champion.

– Brian Cage vs. A Mystery Opponent.

The event itself, which will be streamed in full on Twitch, will be headlined by Tommy Dreamer & Billy Gunn, with a mystery person in their corner facing off against NWA World Champion Nick Adlis & Joey Mercury, with Shane Douglas in their corner