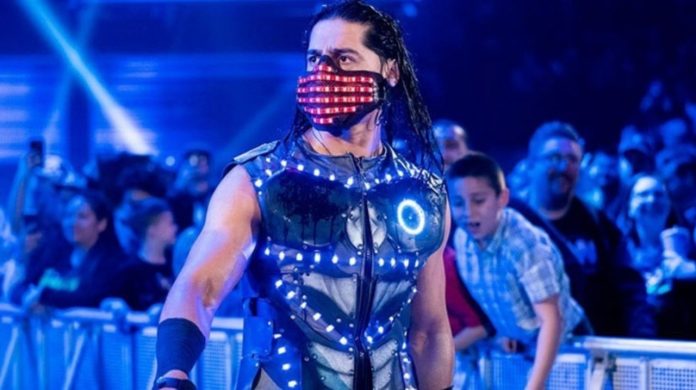 – In an interview with ComicBook.com, Ali explained how losing “Mustafa” actually helped his career:

– According to telegraph.co.uk, WWE is leaving the Sky Sports network in the United Kingdom for BT Sport. Sky Sports has been WWE’s broadcasting partner in the UK for over 30 years.