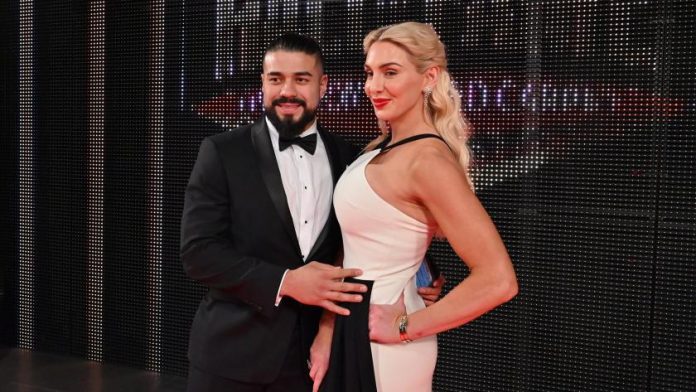 In an interview with News18.com, Charlotte talked about how her boyfriend Andrade has helped her in the ring:

“We both try to teach each other things, I mean he knows everything there is to know about wrestling but little nuances or camera work or you know, just being a star. I mean he is a star in his own right, but we just come from such different backgrounds but at the same time it’s very much similar. So, we’re able to help each other that way.”