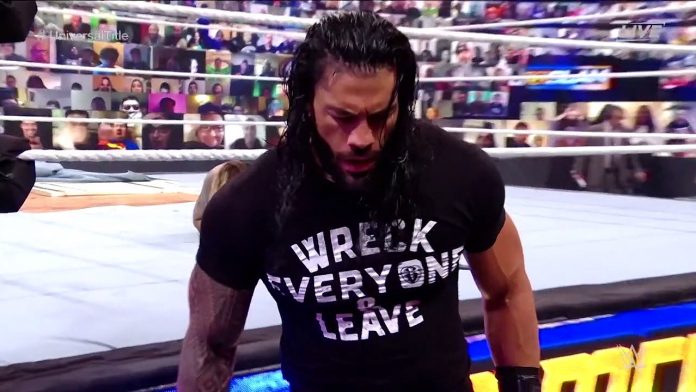 Brock Lesnar/AEW: “Would we love to have Brock in AEW? Yeah, sure. I’d love to work with Brock, we’ve never had a match on TV ever and we have a lot of water under the bridge, shall we speak that would probably add a lot of extra fire to it.” Jericho added, “I think Brock will be in WWE for as long as he wants to be in the business.”

Adam Cole: “I never met Adam Cole, I don’t think until AEW. He’s come to a few of our shows. He’s obviously Britt Baker’s boyfriend. What a great guy, a sweetheart of a guy, great worker. I’d love to work with him at some point if the cards ever align. Congratulations to all his success.”

Ralphus: “I just found out he passed away like last year. God bless John Riker, that was his real name.”