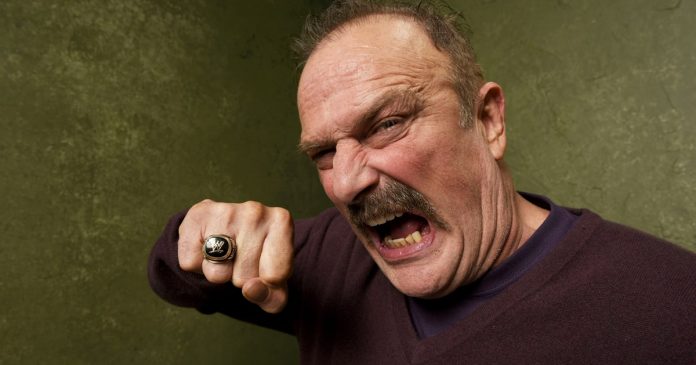 Jake “The Snake” Roberts recently did an interview with Darren Paltrowitz of SportsKeeda.com and talked about joining AEW:

“My name kept getting brought up by people, but it was actually [Tony] Khan that said “I want him in here.” That’s quite a compliment there. That’s not the way I expected to be brought in, I expected it to be through Dallas or through Dustin [Rhodes], but it wasn’t, it was Khan who wanted me in there.

He’s the one that initiated the ‘let’s get him.’ I did the little card-dealing gimmick I did for them [at Double Or Nothing], that was just a nice thing to do, where I dealt the cards out for that thing they were doing. But then to get invited to do this angle [with Lance Archer and Cody Rhodes) was much bigger.” 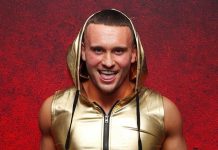 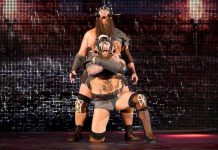 AJ Styles Reveals Why His Match With Shinsuke Nakamura At WrestleMania 34 Didn’t Meet...

WWE PWMania.com Staff - 05/31/2020
While speaking to After The Bell, AJ Styles was quick to admit that expectations for his match against Shinsuke Nakamura were far too high....