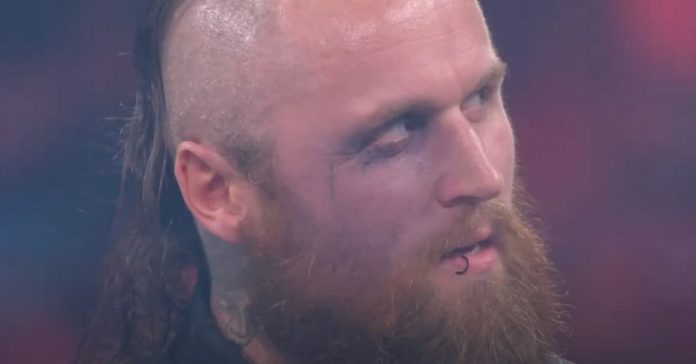 In an interview with Metal Injection, former WWE star Malakai Black (Aleister Black) talked about how him and his wife reacted to the news that he was being released from WWE…

“But as soon as I got released, it was funny because my wife cried. And I actually kind of started laughing because I just kind of went like, well, you just built me for like 5-6 weeks. You made me come back and now you pull me off TV. And I don’t know, the whole thing to me just felt like I couldn’t just take it serious anymore. And I was like, at the edge of my like, this is just not worth it. And I felt this huge relief, and I just started laughing.”

Black also noted that he had planned to join AEW from the moment he got the news about his WWE release.

On @SquaredCirclPit, @TommyEnd revealed when he got the news of his release, his wife cried but he couldn’t help but laugh. He said @AEW was the plan from the moment he got the news. 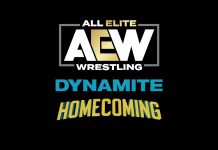