To whether this should be shared: He’s a public figure, the total amount is more than many Americans’ income in 2020, the records are public, he has a large audience podcast that hosted political guests Trump Jr. and Andrew Yang, a recent ep touched on Covid conspiracies.

Jericho recently received criticism for claiming that he isn’t “a political person” despite it being known that he was donating money to Trump: 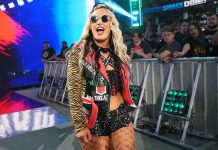 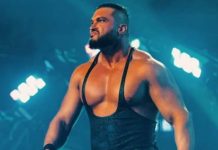 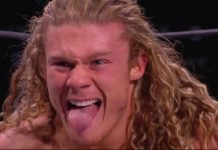 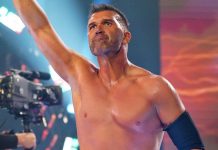