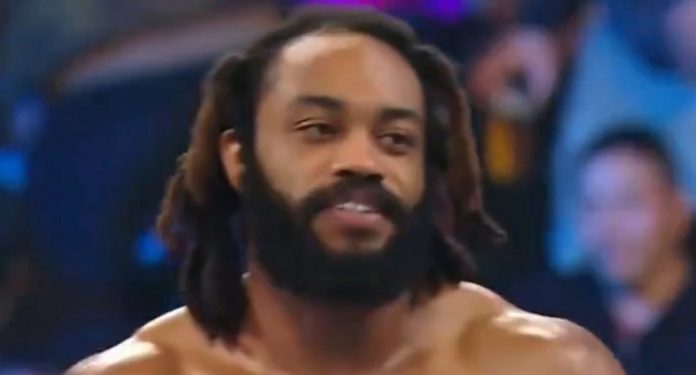 The identity of the man who worked a match against LA Knight on this week’s episode of WWE Friday Night SmackDown has been revealed.

As seen on this week’s two-hour WWE on FOX television program from Little Caesars Arena in Detroit, Michigan, Knight squared off against an enhancement talent in a quick squash match that preceded the return of Bray Wyatt’s “Firefly Fun House” segment.

Knight’s opponent was Ren Jones, a local independent pro wrestler with history in the AEW, AAW, CLASH Wrestling and other promotions. He has worked for WWE in the past, including a 2017 match on an episode of 205 Live against The Brian Kendrick.

Additionally, Ren Jones worked as a security guard on WWE television in 2022.

This was Ren's 2nd WWE match. He last competed on the 1/24/17 205 Live as Tripp Bradshaw, taking on Brian Kendrick.#WWE #SmackDown #WWESmackDown pic.twitter.com/LVFe3lY5kP