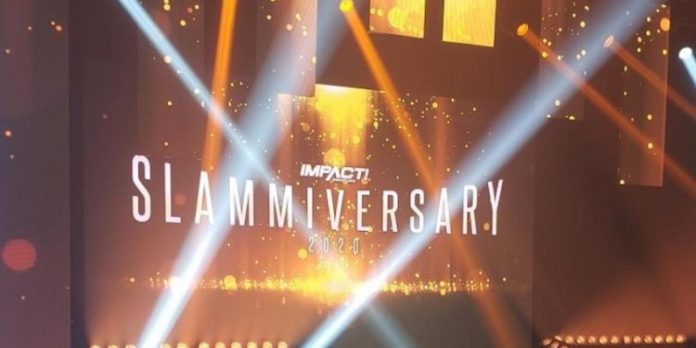 In more Slammiversary news from last night’s Impact, Kenny King defeated Chris Bey to qualify for the Ultimate X match, which will see Ace Austin defend the X Division Title against King and four other competitors, including the winner of next week’s Laredo Kid vs. Mike Bailey match.

Impact will celebrate their 20th anniversary with Slammiversary 2022 on Sunday, June 19 from the Nashville Fairgrounds in Nashville, Tennessee. Below is the current card:

Queen of The Mountain Match for the Impact Knockouts World Title
Chelsea Green vs. Deonna Purrazzo vs. Mia Yim vs. Jordynne Grace vs. Tasha Steelz (c) 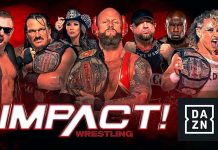 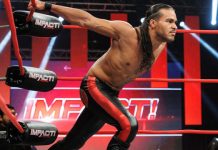