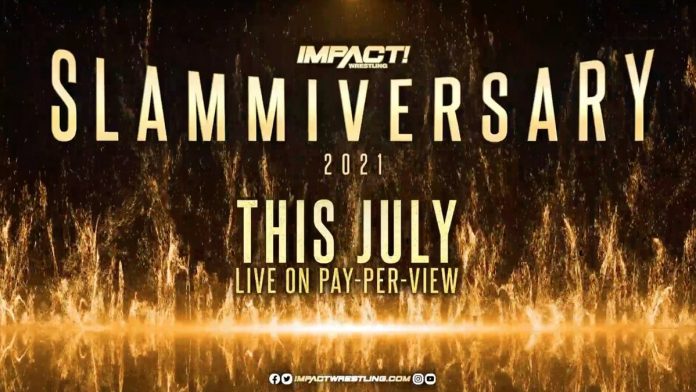 All Slammiversary tickets were priced at $250. Impact previously announced that there would be a limited number of tickets available and because of that, all tickets would be a part of their new Super Premium VIP ticket plan. Each seat is on the arena floor, ringside and comes with the following perks: commemorative ticket with lanyard, official event t-shirt, official event mounted poster, a post-show commemorative photo at ringside or on the entrance ramp with the official X Division Title belt, a swatch of the match-used Slammiversary ring canvas plus the chance to see the canvas cut immediately after the pay-per-view ends, Impact-branded swag, plus complimentary water, soft drinks, candy bars and Robert Irvine’s Fit Crunch Protein Bars courtesy of Irvine and Impact Hall of Famer Gail Kim.

The 2021 Slammiversary pay-per-view will take place on Saturday, July 17 from Skyway Studios in Nashville, Tennessee. This will be the first Impact event with fans in the crowd since early March 2020 due to the COVID-19 pandemic.

The initial tickets sold out in just 20 minutes – we're so excited to see you all again at #Slammiversary! 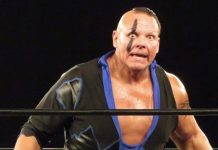