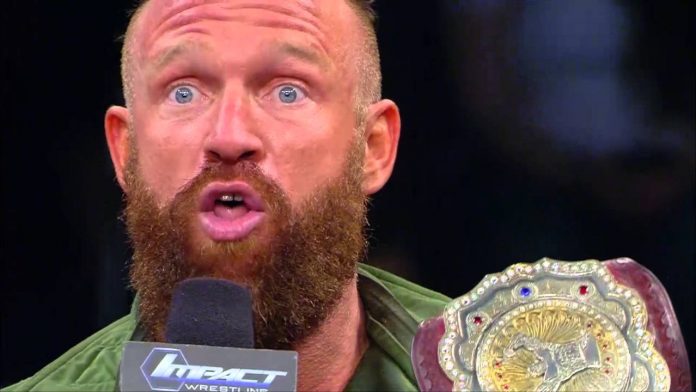 Eric Young’s first post-WWE appearance has been announced by the Lariat Pro Wrestling Guild indie promotion for their upcoming event on Saturday, July 25 in Dublin, GA. Luke Gallows was announced for the show earlier this week.

Young, Gallows and others were released from WWE back on April 15 as a part of company-wide cuts brought on by COVID-19. Gallows and Karl Anderson have reportedly signed with Impact to debut later this month some time and EY is believed to be returning. Impact teased his return at the end of last night’s episode by showing his old costume. Below is the new teaser and indy show details:

#Slammiversary is going to be SUPER! #IMPACTonAXSTV pic.twitter.com/P2U09r00VT