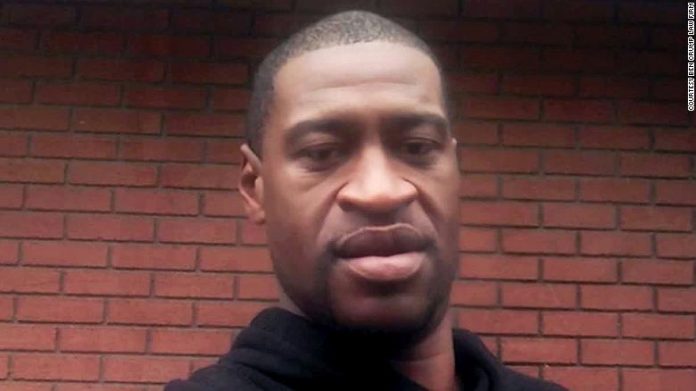 Impact Wrestling dedicated tonight’s episode on AXS TV to the memory of George Floyd, who was killed while in police custody last Monday, and his family.

Impact posted the following statement on Twitter and their website, noting that they were going silent on social media during the show:

“Tonight’s episode of IMPACT! is dedicated to George Floyd and his family. IMPACT Wrestling is proud to engage with our fans every Tuesday night during the show, but tonight we will be silent. IMPACT Wrestling stands against racism and violence, in support of diversity and inclusion — for everyone. Our thoughts and prayers go out to the Floyd family and all who have endured social injustice.”