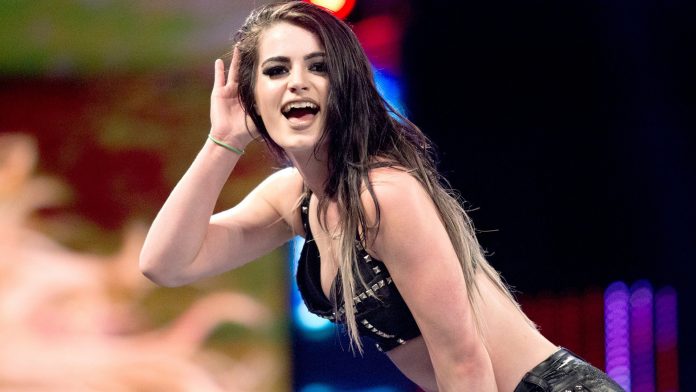 “Never say never. I love Paige. I admire everything that she’s done for women’s wrestling. She also came up kind of in that period where, maybe, it was so powerful — like what it is now — women’s wrestling is probably at its best right now. Main eventing pay-per-view shows, it’s not an irregular thing for that to happen. Paige was part of that process. I have nothing but respect for her in and outside of the ring, and hey, if she wants to come over to IMPACT Wrestling, I feel like the door’s open. So, come on over, Paige.”

(h/t to Fightful for transcription)