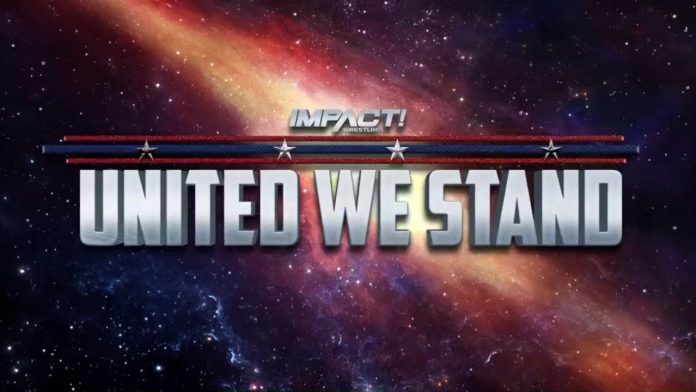 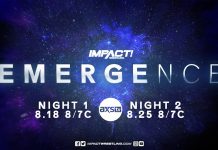 Seth Rollins Reacts To His Match With Brock Lesnar At Last...

Eric Young Believes Impact May Be The Only Wrestling Company That...