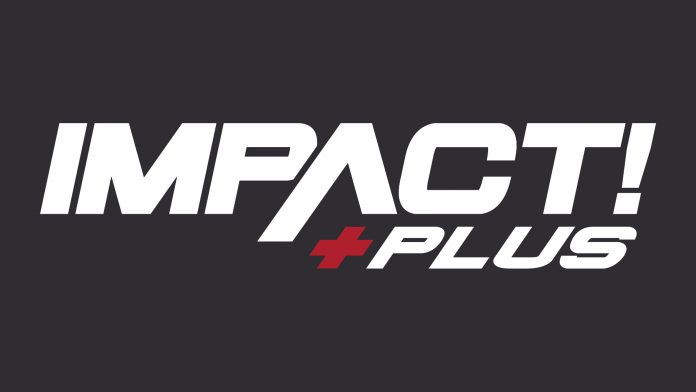 – Impact has announced that January 2021 is Knockouts Month on the Impact+ platform, as seen in the tweet below. A new Impact Connected episode on Jordynne Grace will premiere during the month, and there will be a new Fave Five with Impact Hall of Famer Gail Kim. There will also be a look back at some of the top Knockouts matches in history, and more content.

Below is the full announcement from Impact:

Don’t Miss Knockouts Month All January on IMPACT Plus

January is Knockouts Month on IMPACT Plus!

On IMPACT Connected, Jordynne Grace answers questions from fans around the world. Gail Kim runs down her all-time favorite matches in Fave Five. Plus, revisit some of the best Knockouts matches in IMPACT Wrestling history and so much more!

Stay tuned for announcements on more exciting content throughout the month!

January is Knockouts Month on @IMPACTPlusApp!

A new episode of IMPACT Connected with @JordynneGrace will premiere, we'll have a new Fave Five with @gailkimITSME, revisit some of the best Knockouts matches in IMPACT history and MORE! pic.twitter.com/7X29txsARa 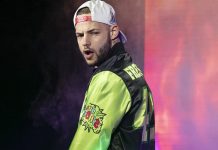