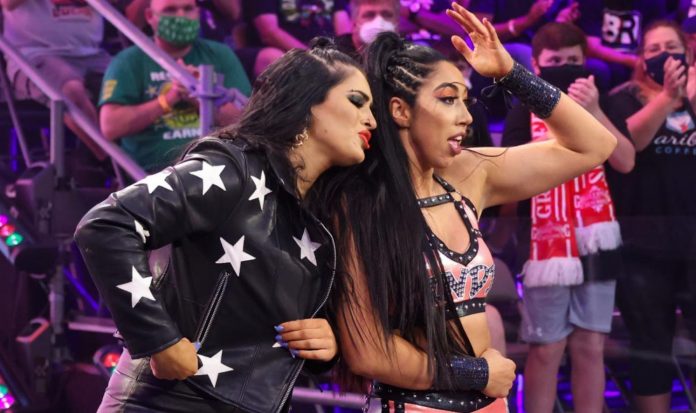 WWE NXT Superstar Indi Hartwell recently spoke with Fightful Select for an upcoming interview. Below are a few notes from the interview:

* She found out the day before she wrestled Shayna Baszler on RAW in 2020 that she’d be coming in. The same happened with her SmackDown dark matches as she was replacing someone who was injured