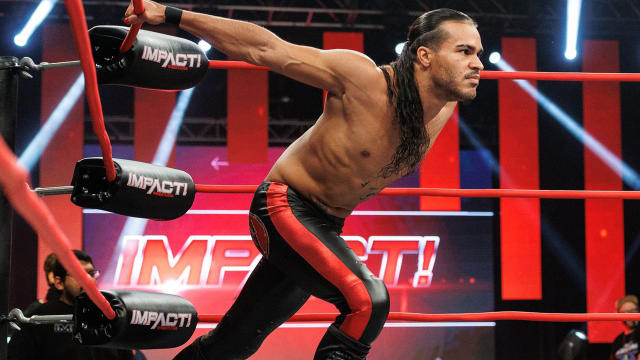 IMPACT Wrestling has signed another free agent to a long term deal.

Indy star Jai Vidal has confirmed that he has signed a multi-year contract with IMPACT Wrestling.

Vidal confirmed the signing while he was a guest on Outsports’ LGBT In The Ring podcast.

“I can’t even put into words how happy I am, how grateful I am for what the last few weeks has brought me. I am very happy and proud to announce that I have signed a multi-year contract with IMPACT Wrestling,” Vidal said.

Jai Vidal indicated that he is first openly gay pro wrestler to sign with IMPACT and that it took a few minutes for it to sink in.

“I found that out this morning actually, that I am the first openly gay wrestler to sign a contract with IMPACT, and it took me a few minutes for it to actually sink in. It’s like, ‘Oh, that’s cool.’ I’m like, wait, no, hold on, that’s groundbreaking. It’s knocking down barriers. It’s everything that I’ve always wanted to do for my community in professional wrestling. I talk about this a lot, but growing up, I had nobody to look up to when it came to representation. So I would always find certain talent that I felt I could just connect to on a different level, such as Shawn Michaels or Jeff Hardy or Eddie Guerrero, because I am Latino, or even female wrestlers. To know that maybe one day down the line somebody will see me on TV and will be inspired by me being openly gay, it will inspire them to chase whatever goals and dreams they have as an open person in the LGBTQ community,” Vidal said.

I got signed. 🥲💝 @outsports @IMPACTWRESTLING https://t.co/9etAxUQZLm

Jai Vidal has appeared recently on IMPACT programming alongside Gisele Shaw as her executive stylist and personal content creator.

Vidal had two matches for IMPACT in late 2021 against JONAH and Eric Young when IMPACT was in Las Vegas for TV Tapings.

Jai Vidal has appeared on the Indy scene for various promotions including GCW and FSW.

Here is the full LGBT In The Ring interview with Jai Vidal: 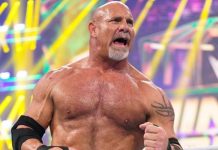 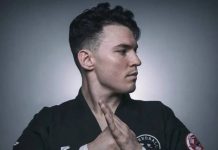 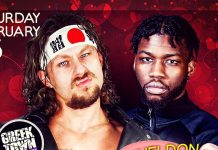