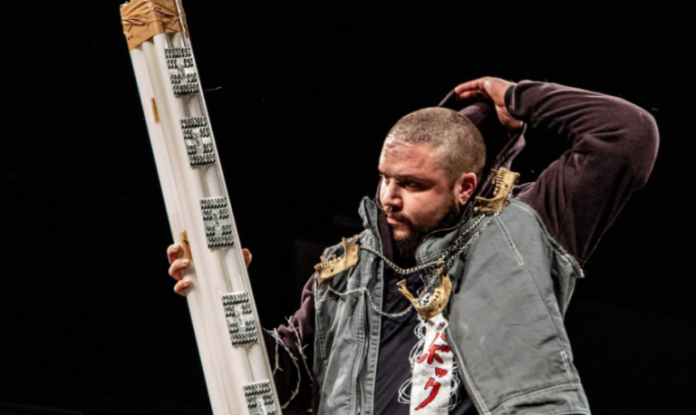 With a broken heart, the GCW family mourns the loss of Grant Berkland aka Danny Havoc.

Havoc had worked for Combat Zone Wrestling and IWA Mid-South. He was best-known for mixing his technical style with hardcore, winning CZW’s Tournament of Death twice in 2008 and 2013.

Earlier this year he came out of retirement and started working with Game Changer Wrestling.

It remains unclear how he passed, but we know his wife Brianne also passed away earlier this year.