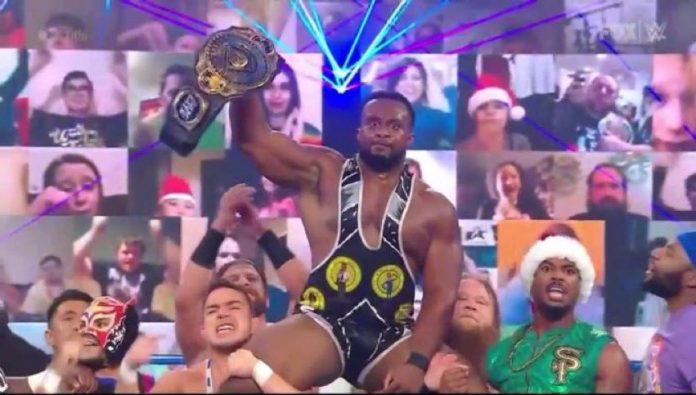 WWE has announced a match and a segment for next Friday’s SmackDown on FOX episode.

Next Friday’s SmackDown will also Bayley going up against Bianca Belair in the Ultimate Athlete Obstacle Course.

Tonight’s SmackDown featured the premiere of Bayley’s new “Ding Dong, Hello!” talk show segment, with Belair as the first guest. The interview turned into an argument, ending with Bayley challenging Belair to an obstacle course challenge on next week’s show. Belair accepted the challenge.