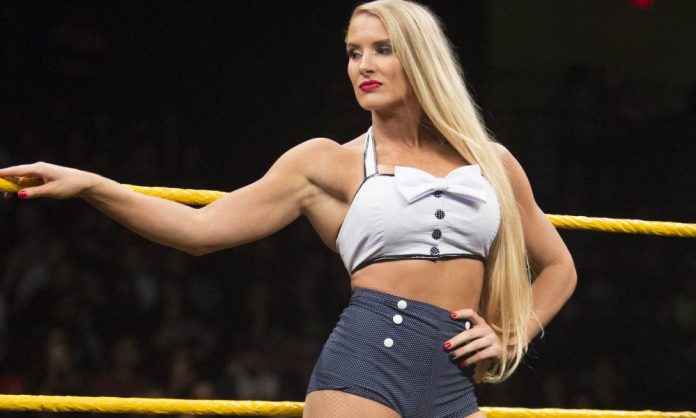 After the McMahon family shook things up on Raw last week with a game-changing announcement, the pieces started to fall into place when it was confirmed that six NXT standouts would be arriving to the Raw and SmackDown LIVE brands.

We have learned that WWE plans on having Evans join Raw.

This would seem to indicate that Cross will join SmackDown LIVE, especially with SAnitY there, but that hasn’t been confirmed.

And the NEW WWE Womens Tag Team Champions….. @WWE_MandyRose and @SonyaDevilleWWE , the #RoseFists

There’s no word yet on how or when WWE will introduce the titles.