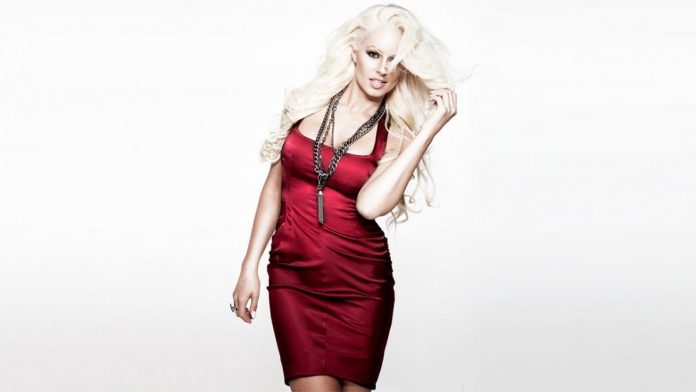 — Maryse was back in the ring just four months after giving birth to her first child, Monroe, a year ago. Now pregnant again, the blonde bombshell talked about whether she plans to return to WWE as an regular performer.

“You never know,” Maryse told HollywoodLife.com. “I’m not even thinking about it right now because I just honestly want to enjoy my life and my pregnancy. Now that I have Monroe and I’m pregnant again, honestly it goes by so fast.”

Her husband, The Miz, added, “She came back faster than any mother has ever came back to WWE after Monroe, so you really never know.”

Maryse continued, “I think that the WWE values me, and I’ve been with them for over 15 years on and off, so, I would honestly say I don’t know, and I’m open to it, but we’ll have to see.”

— The history of WrestleMania is filled with reasons why the WWE Universe should expect the unexpected on “The Grandest Stage of Them All.” Count down WrestleMania’s 10 most shocking moments.

— Two of WWE’s most agile Superstars in Ricochet and Kacy Catanzaro and take flight at Trapeze School New York in Brooklyn alongside Cathy Kelley.