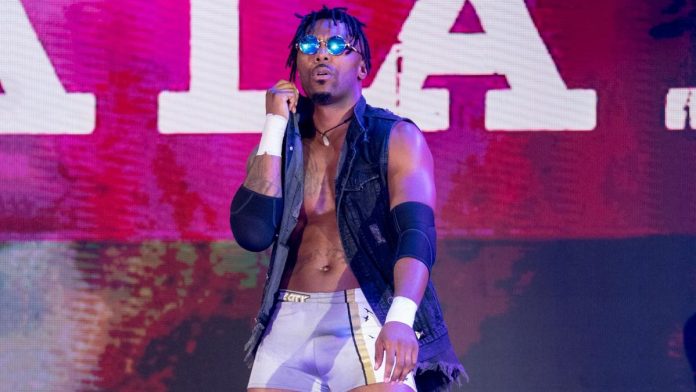 Shane Strickland, formerly Isaiah “Swerve” Scott, is heading back to the independent wrestling scene as the Wrestling Revolver promotion announced him for their event that will take place on April 16.

No opponent was named. This would mark his first announced appearance after he was released from WWE on November 18 of last year after signing with the company in 2019.

Swerve was part of Hit Row alongside Top Dolla, Ashante Thee Adonis, and B-Fab. Swerve held the North American Championship during his time with WWE.

SHANE STRICKLAND IS BACK! pic.twitter.com/KT0xX0yFet