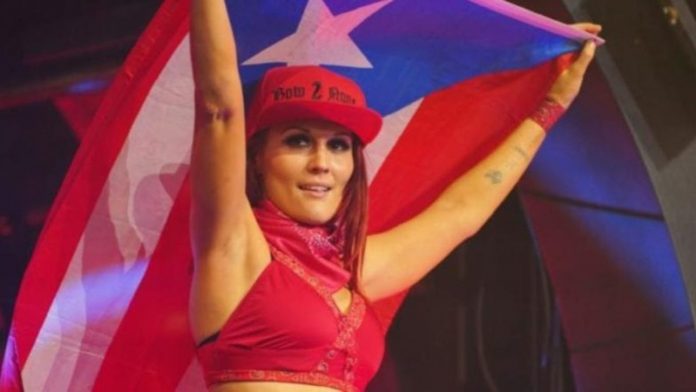 As previously noted, Ivelisse wrote on Twitter that she was released from AEW. There were reports of Ivelisse having legitimate heat with Thunder Rosa and Ivelisse responded to a fan’s comment about her being “unprofessional” during a match against Rosa on Dynamite:

Ivelisse: I don’t know why I got released.

Nope, it was her being unprofessional, she had done the same thing in LU as well, and was unprofessional hurting my tag partner s jaw the next match and slandering my name the entire time at aew👍

In an interview with Lucha Libre Online, Ivelisse talked about her release from AEW:

“At the beginning, everything seemed great, and I had my hopes through the roof, and I was very happy, but I will be very honest with you. I said it the first day of my release; I felt valued and happy, but one person was doing everything to damage my position there. It was Thunder Rosa.

I was in shock, definitely, but not as much because I had already recalled everything that went on in the past, so I had an idea. I noticed too late just how much damage was made to my name, and I only realized after analyzing the chain of events from everything that went on and it made a lot more sense, because this and this happened because of this and whether it was fair or not. Thinking back, now I understand better how everything developed and, as I told you before, from the 2 months where everyone was asking what was happening with me, the only thing I focused was my mental and physical health to the best of my abilities possible. I did not expect it to turn into a positive reaction, so when they gave me the notice, I was still in shock. Again, I understand wrestling and its politics, but the fact that someone was brought in as strongly, that is what shocked me the most, especially during a pandemic.”

(quotes and translation courtesy of Fightful.com) 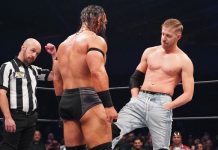